← more from
Touching Bass
Get fresh music recommendations delivered to your inbox every Friday. 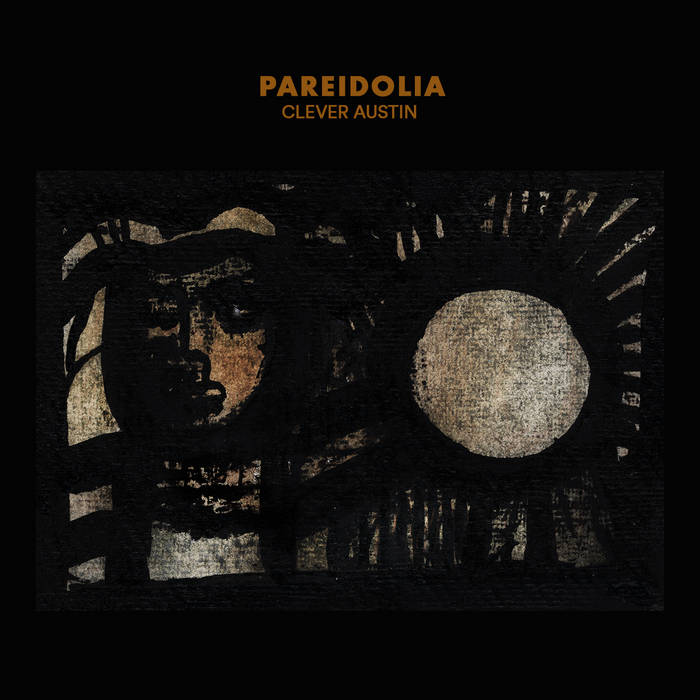 InfernoPhoenix Each song on this album is like discovering one culture to another Favorite track: Ark.

whyfisucks. Feels like a blueprint for new-school fusion, whatever the f**k that is.

Emotionally engaging, an effervescently playful record with a quiet maturity. Taking particular pleasure in the treatment of drums throughout the record, beautifully played and made. Favorite track: Unipvich.

Toby Pedersen There's a richness to this album that reveals new textures on each listening. The music evokes a sense that we're listening to a soundtrack from a place and time that is not here and now, yet neither future nor past. I like that. Favorite track: Doves.

Sam Mahoney (Ishfaq) What a sonic feast! Loving the vibe of the album, so many directions but so cohesive. Have a feeling every song will be my favourite at some point! Favorite track: Unipvich.

Born near the Blue Mountains in Australia and originally a hip-hop producer, Moss counts some of the world’s most acclaimed drummers and producers as his fans (Questlove, Pharrell Williams, Erykah Badu, Chris Daddy Dave, Flying Lotus).

Much like his Grammy-nominated work for HK, Pareidolia is a genre-bending sonic and emotive pilgrimage with virtuosic, percussive groove at its core. Conceived via countless nights in his home studio, it dreamily roams across 16 tracks which slowly unravel with the cinematic feel of a movie; all mixed and self-produced over a period of two years.

As with most organic collaborations, the label connection was a result of sheer serendipity. Touching Bass founder, Errol, has been following Clever Austin and the Wondercore Island mixtape series since 2013. But it took until 2018 — during their debut Australia/Japan tour — for him and Alex Rita to make their own way to Melbourne.

One night, following on from a Touching Bass event, the pair got involved in a late night jam session at Clever Austin’s studio with Lori, Silent Jay and Mandarin Dreams’ Kuzich. “We were all bigging up and sharing music made by friends in our respective homelands but when Perrin started playing his own project, everyone was just in silence. He’d crafted something that was equal parts peculiar, innovative and so beautiful that it brought us to tears. That’s when we knew it was special.”

Pareidolia further cements a trans-global cultural exchange between the soulful sounds emanating from Melbourne and London.

All compositions written, arranged and mixed by Perrin Moss
with help from the following friends:

Clever Austin (born Perrin Moss) is a self-taught multi-instrumentalist and producer and 1/4 of Hiatus Kaiyote. He and his Found Heads studio is currently based in Melbourne.

Bandcamp Daily  your guide to the world of Bandcamp